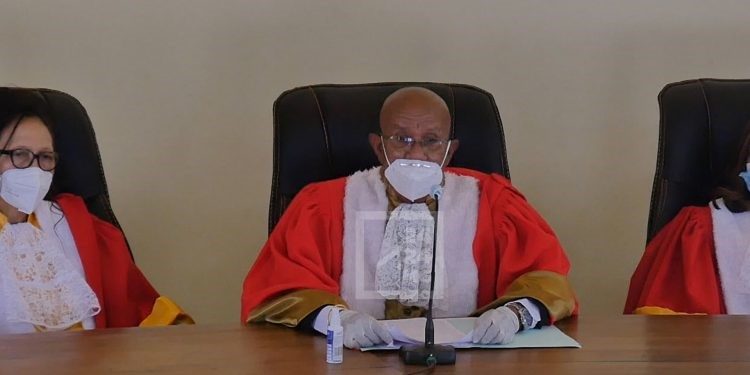 Before coming back to the HCC, Florent Rakotoarisoa had been General Prosecutor of the Court of Appeal of Toliara. But he has already served as Minister of Interior under the transition, and was interim Minister of Justice at the same time.

In 2010, he had chaired the Constitutional Advisory Committee which had elaborated the draft Constitution of the 4th Republic. He has also served as Madagascar's ambassador to Canada.