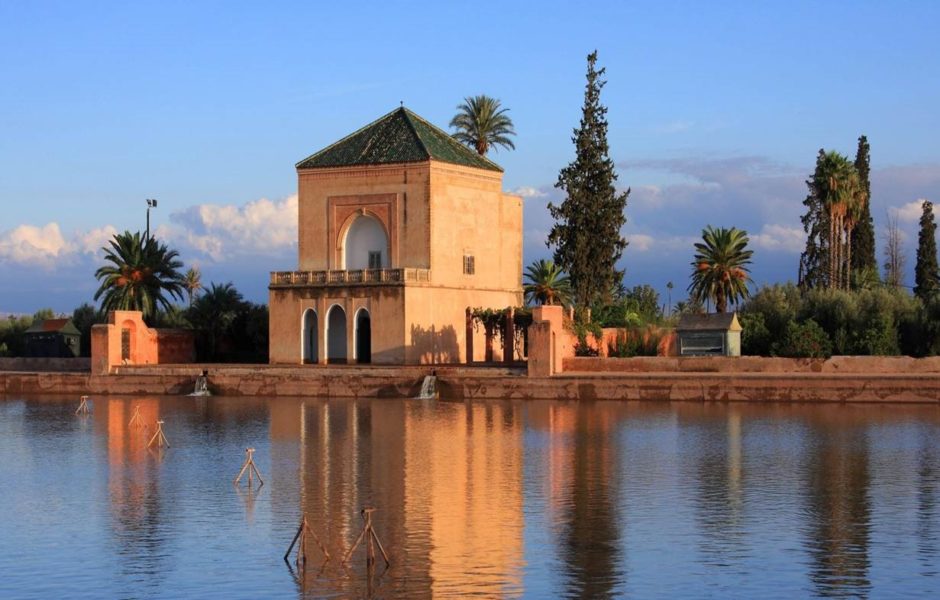 The dates of the 6th Congress of the CJCA, fixed﻿

Postponed several times due to the health situation related to COVID 19 and in view of the closure of the borders as well as the suspension of international flights, the 6th Congress of the CJCA will be held, in the end, on September 12, 13 and 14, 2022 in the cities of Rabat and Fez in Morocco, on the theme "The Constitutional Courts and International Law"