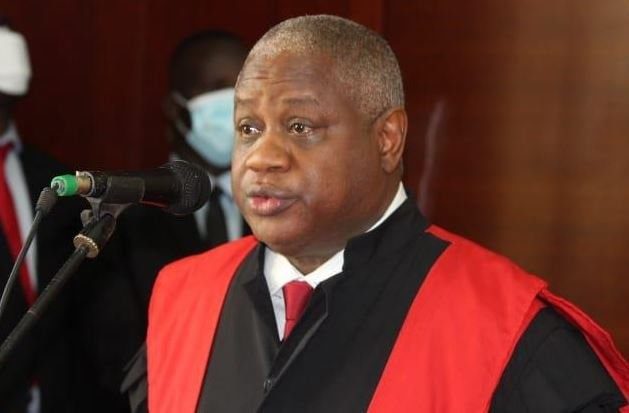 The president of the Supreme Court of Justice Bissau Guinean died of the Coronavirus. Mamadou Saido Baldé, who was in critical condition, was evacuated to Dakar. It is this Wednesday, August 11, that he finally died.

A special plane had been chartered for the evacuation of Mamadou Saidou Baldé, who was hospitalized at the General Simoes Mendes Hospital. Unfortunately, he ended up being carried away by the Covid-19.

The Supreme Court of Justice of Guinea Bissau is a founding member of the CJCA since its creation in 2011.