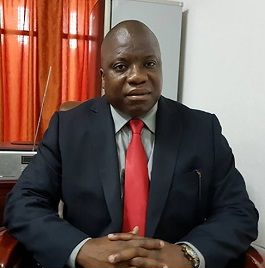 Guinea Bissau, election of a new President of the Supreme Court of Justice

Out of an electoral body composed of 12 judges, 8 voted for Mr. Sambu, the two other candidates did not obtain any vote, four other judges did not participate in the vote.

The new President is a graduate of the Faculty of Law of Bissau and was elected President of the National Electoral Commission (CNE) of Guinea-Bissau in February 2021.

The Supreme Court of Justice of Guinea Bissau is a founding member of the CJCA, since 2011.