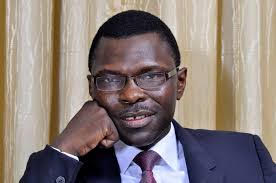 Benin: resignation of the President of the Constitutional Court

Six months before the legislative elections in Benin, the president of the constitutional court Joseph Djogbénou resigned on July 12, 2022.

Received in audience by President Patrice Talon the day before, Mr. Djogbénou, also a former personal lawyer for the Beninese head of state, had been at the head of the constitutional court since June 2018. His mandate was due to end in June 2023.

The press release does not specify the reasons for this resignation.

A lawyer by profession, Joseph Djogbénou was elected deputy in 2015, then appointed Minister of Justice after the election of Patrice Talon in 2016.

With this resignation, it is Razaki Amouda, current vice-president who takes the head of the institution.